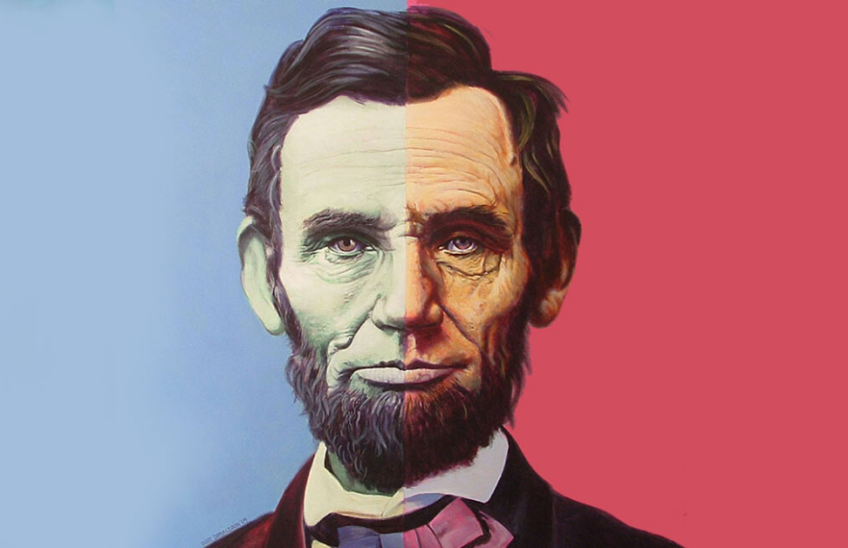 The 16th President of the United States of America and probably, the most influential and the most famous one, Abraham Lincoln story keeps on motivating millions around the globe. Born on 12th February 1809 in Hodgenville, Kentucky, United States, Abraham had no idea about the life he will be living that will change the course of American history and will put the US on the world map.

The savior of the Union and the emancipator of the slaves, Honest Abe (a nickname given to him) didn’t have it easy. His life had peaks-and-valleys. But, he never became too disheartened and called it quits. He believed in his skills and kept on pushing through to become of the most influential personalities of America and the world.

From losing his mother at a very young age to attaining the highest office in the land, Lincoln’s life showed him many shades of grey. He was a voracious reader and never liked the farm work. Thankfully, his stepmother recognized his love for the books and this also created a path for him to advance in his career.

When Abe was 23 years young, he lost his job and his bid for the state legislature. Ann Rutledge, who was his first romantic love, whom he loved passionately died when he was 26 years old. The setbacks didn’t end here. It was just starting for something big. After 3 years of losing Ann, Abraham lost his bid to become a speaker in the House of Representatives.

In 1846, he was elected to Congress, where he drafted the bill to abolish slavery and give the black people their civilian rights to live as a free man/woman with integrity and free like the whites.

In 1848, His bid to become Commissioner of the General Land Office in D.C. was also rejected when he was 39-year old. In 1856, he was defeated for the Vice-president Nomination race. 2 years down the road, he again witnessed a massive failure and he lost his US senator quest.

Of course, Lincoln had it enough and any sane would doubt his life and dreams. But Lincoln was destined to be one of the greats. Life had other plans for him, and only through his consistently working, he earned the right of being a legend in American history.

In 1861, Abraham Lincoln became the 16th President of The United States of America, representing the Republican Party.

He issued the emancipation proclamation bill in 1861, and finally, in 1863, slavery was abolished from the soil of the US.

In 2012 – Steven Spielberg made film called ‘Lincoln‘ and one of most notable actors ‘Daniel Day-Lewis’ donned the role of The President Lincoln, winning the Oscar for the Best Actor in a Leading Role.

Voxcel is a portmanteau of ‘Vox’ and ‘Excel’, which means ‘Sounds Good’.

Voxcel was incorporated to connect with the people looking to migrate to overseas.

Join our email list to receive the latest updates.

Scroll back to top
Open chat